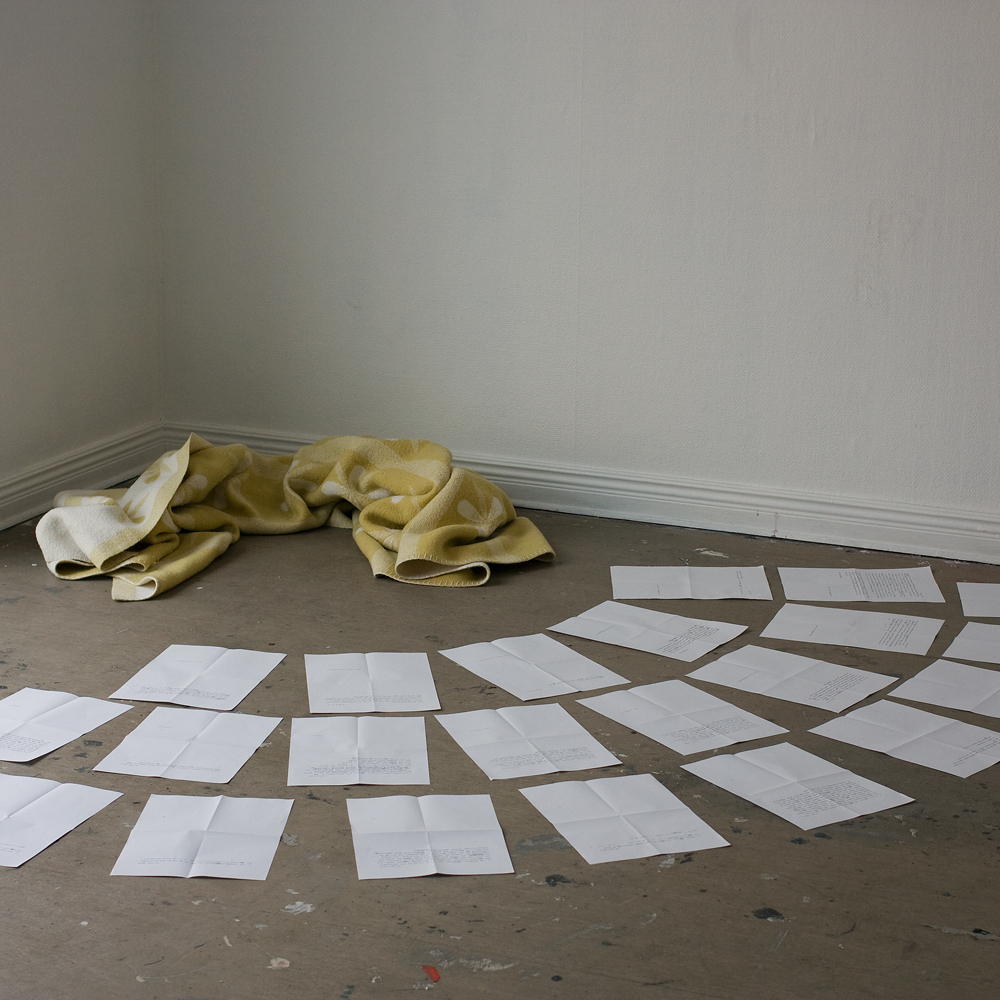 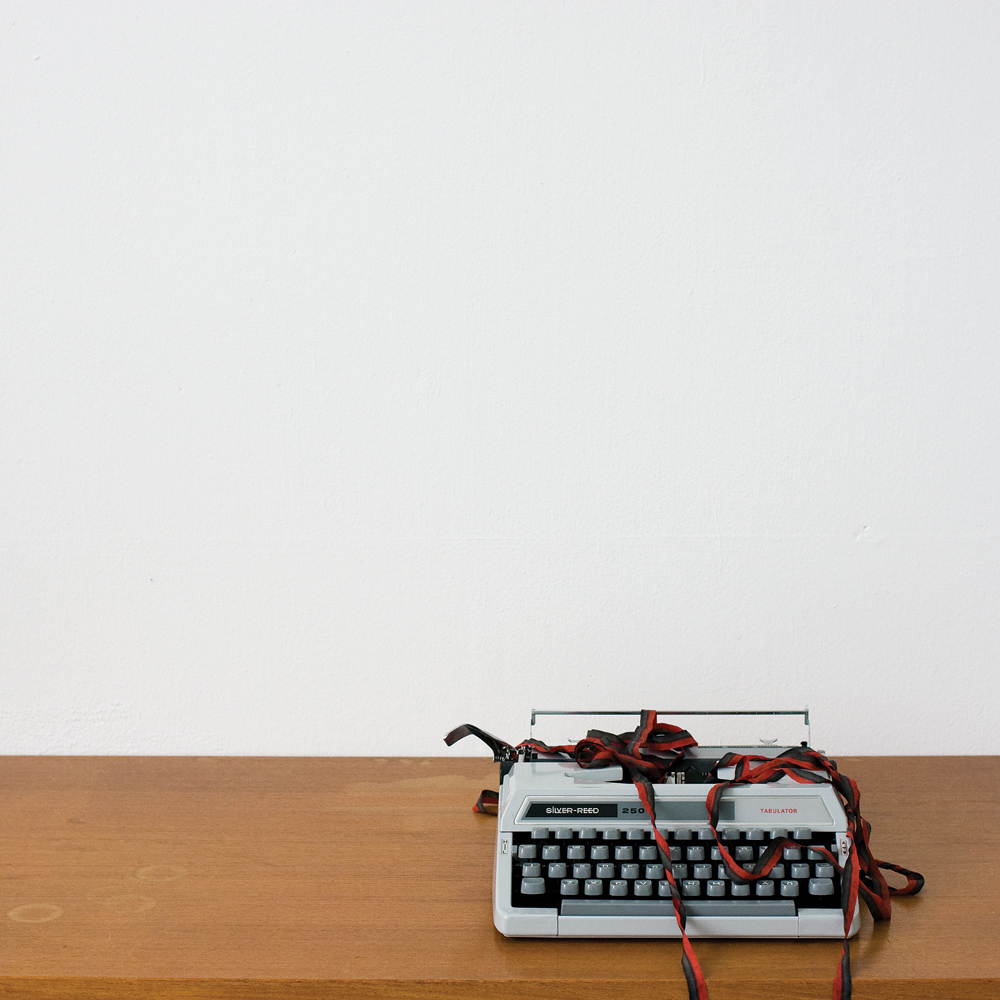 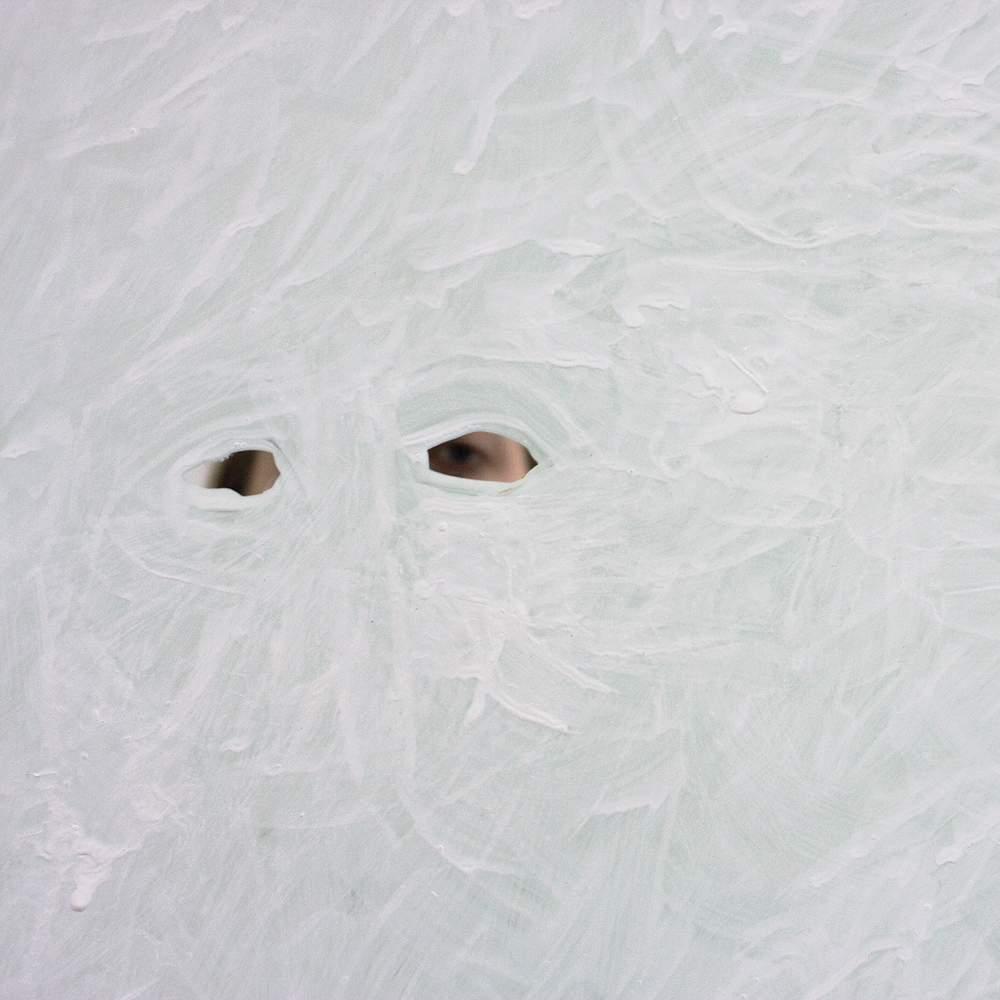 I see only from one point, but in my existence I am looked at from all sides
Jaques Lacan

In the piece, objet petit a becomes the character antagonisten [the antagonist]. The audience can write letters to den lilla sjuklingen. Two boards of MDF are mounted on the wall of the room where the audience write their letters. There is a photo on one and a mirror on the other. The mirror has been painted over except for two gaps in the paint where you can look yourself in the eye.

Through a large window, one can see into the room where den lilla sjuklingen lives. Every day, changes occur in the room: the bed is sometimes made, sometimes not, the lamp is switched on or not, letters are opened and new pages are added to the diary.

On the last day den lilla sjuklingen has visited the space where antagonisten works. It has been destroyed. The room in which den lilla sjuklingen lives has been emptied of furniture. But the letters, the diary and THE ARCHIVE (a little cupboard on the wall) are still there. For the last day, the descriptions in the titles of the pieces have been altered. The new list of contents is dependent on what was left, what had disappeared and what was new.