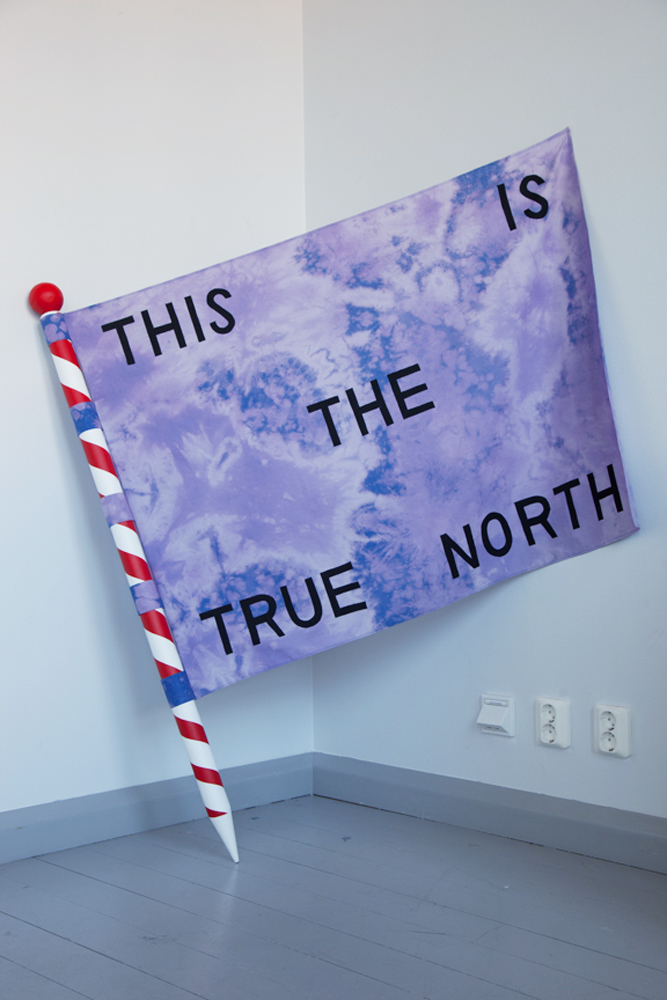 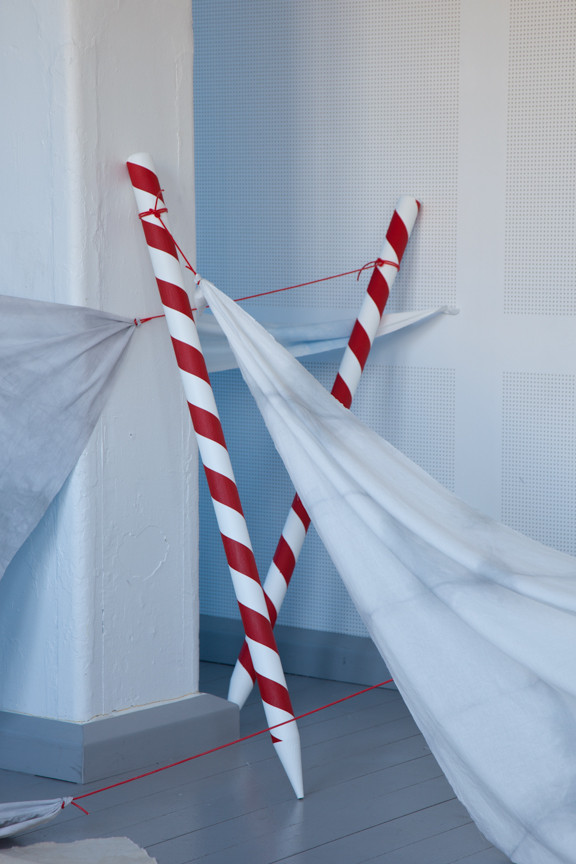 Jorun Jonasson and Lily Benson have been working together since 2010, researching and performing the political and geographic shifts of the North Pole. In September 2013, they premiered the first segment of this ongoing project at The Inter Arts Center in Malmö, Sweden.

The title of their work comes from a statement issued by a Canadian minister in a recent land dispute with Russia over Arctic territories, “This is the true north strong and free, and they’re fooling themselves if they think dropping a flag on the ocean floor is going to change anything.”